A summary in English

International Symposium in Lefkada, to Commemorate Lafcadio Hearn
The Open Mind of Lafcadio Hearn: His Spirit from the West to the East
Friday, July 4 - Sunday, July 6, 2014

Organizer:
The Planning Committee for the Memorial Events in Greece to Commemorate the 110th Anniversary of Lafcadio Hearn’s Death
Co-Organizer:
Lefkas Cultural Center, Municipality of Lefkada, Embassy of Japan in Greece
With The Support of The American College of Greece, Embassy of Greece in Japan, Embassy of Ireland in Athens

Hearn’s open mind, cultivated in European climates, especially in Greece and Ireland, was further developed and enriched into a more open spirit through his sojourns in the U.S., Martinique and Japan. It may be said that the basis of his open mind was formed from his childhood exposure to Hellenistic polytheism on his mother’s side and the Celtic spiritual world on his father’s side.

4. Masayuki Ikeda (Japan)
Professor, Waseda University
The Contribution of Hearn’s Literature to Present Times:Learning from the Retold Tales of the World of Kwaidan

Session 2
“Developments of the Open Mind”
1. Hariclea Zengos (Greece)
Professor, The American College of Greece
At Home in the World: Transnational Hearn

Athens-Lefcada by bus – Some spots


A short stop at Isthmus to shoot the spot and have a refreshment.

An old woman was selling charms made of ear.
They are supposed to bring good luck and prosperity. 2 euros each.

It was noon when we reached Mesologhi, the Immortal Sacred Town.
We stopped at nice place by the lagoon.


The fishermen of the lagoon use a special kind of boat named "priari".
I think priari is very similar to a Japanese boat.

Masaaki Noda, the sculptor of "Lafcadio Hearn-An Odyssey of an Open Mind".

Leaving Mesolonghi for Lefcada. The mountain Varassova, the lagoon and the vivariums. The perfecture of Aitolia and Akarnania is a wonderful place. It has mountains, lowlands, holly rivers, lakes, lagoons, sea, various species of plants and animals. Its history goes far back to the ancient times and mythology. No wonder why I know a lot about this perfecture and I love it so much. It's my ancestors homeland.

Near Vonitsa. In half an hour we arrive at Lefcada.

After a pleasant trip, here we are at Lefcada!

Athens-Lefcada by bus – The fellow-travellers

Please allow me introduce myself...

There are some more photos. I'll add them soon.

Lafcadio Hearn - The Odyssey of an Open Mind 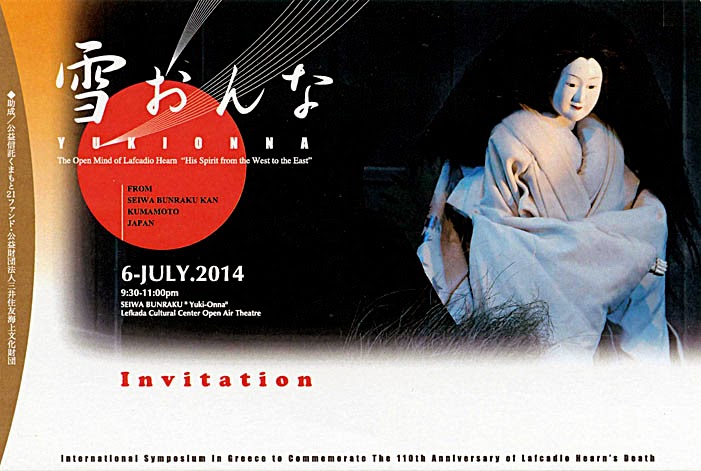 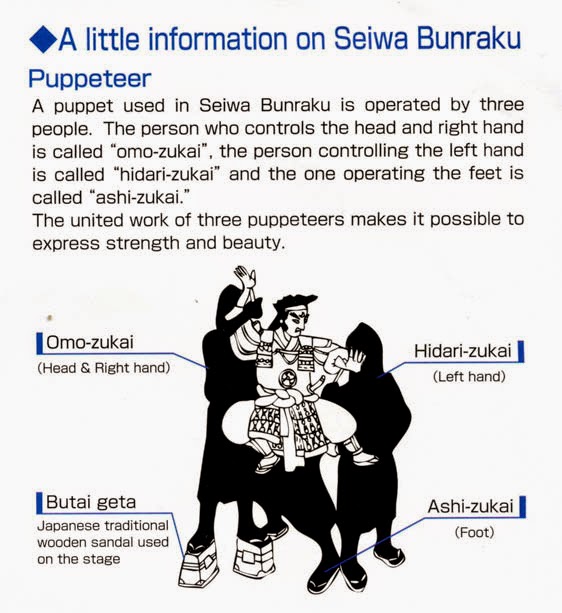 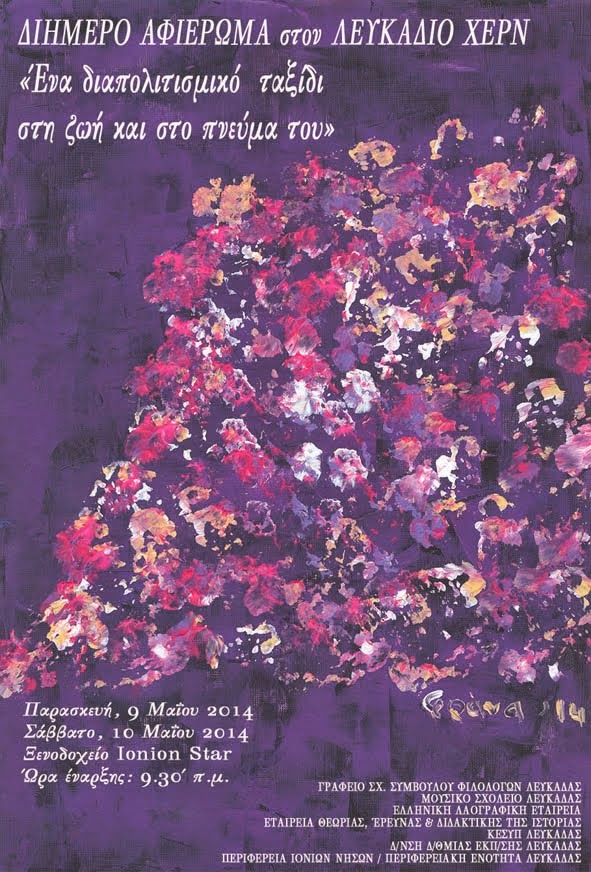 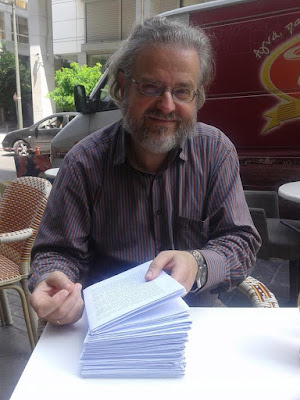 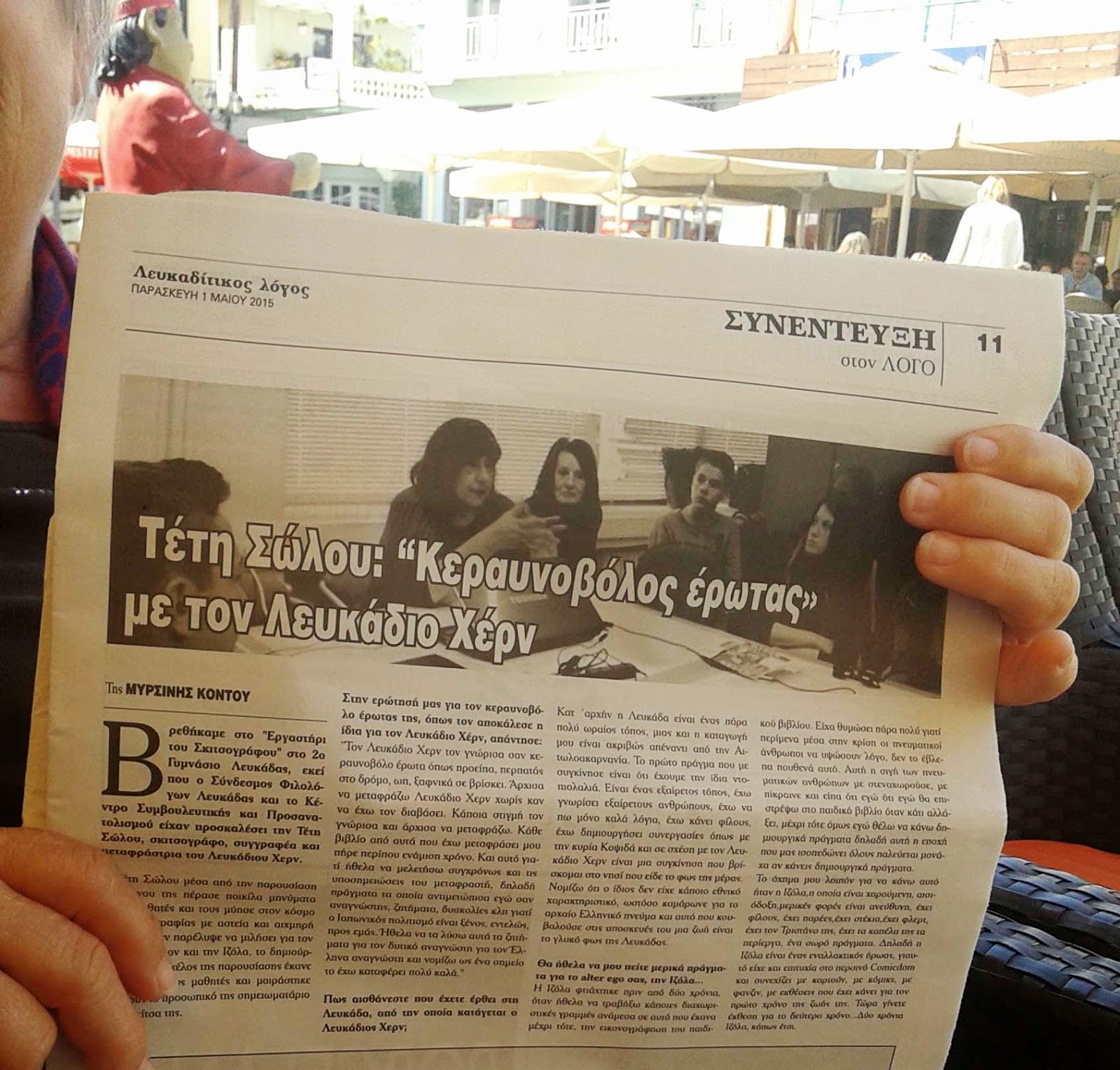 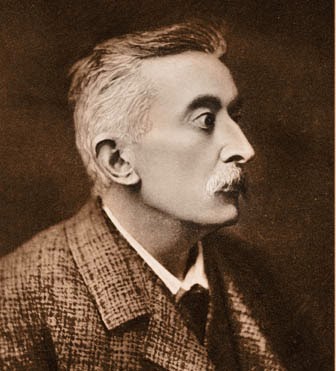